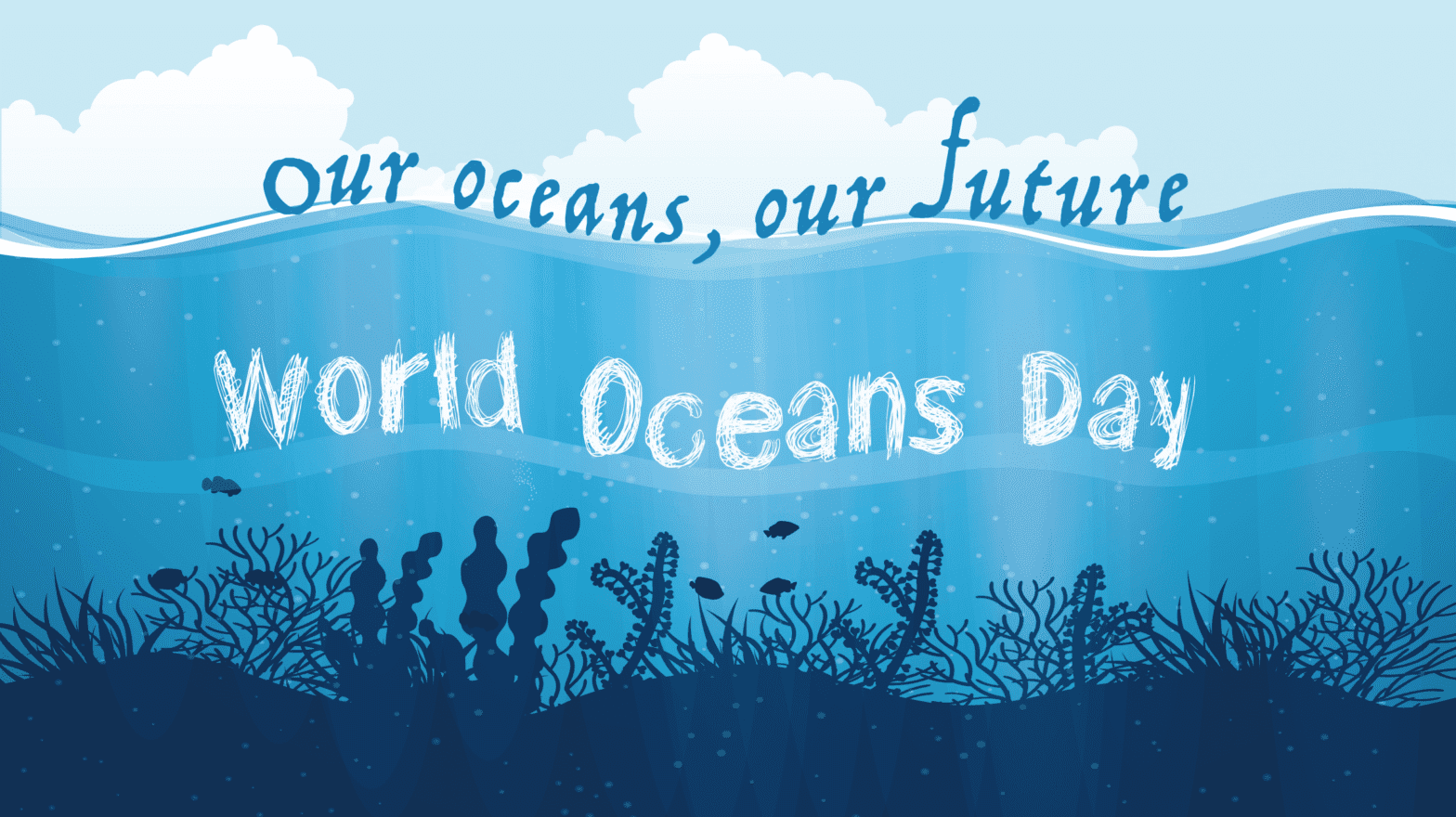 If you love the beach or sailing, then you may already be aware that June 8th is World Oceans Day. It is a celebration of the largest resource on the planet, the oceans around the world. There are several activities around the world recognizing the event, including a photo contest.

About the Photo Contest

As part of the celebration of Worlds Oceans Day, a photo contest is held every year. 2018 marks the fifth year for the contest, which draws entries from professional and amateur photographers around the world. There is no charge to submit an entry as the contest is open and free.

From the photographs that are submitted, first, second and third place winners will be chosen for six categories. The categories are:

The Clean, Our Oceans category, can be a positive or negative image that shows how human interference has affected the oceans above or below the waterline. It fits in with this year’s theme that focuses on how to prevent plastic pollution and encourages solutions for healthy oceans.

The Youth category is open for any type of image above or below the ocean from contestants who are under 16 years old as of April 1, 2018. All entries for the contest were due by midnight on May 10, 2018.

Rules of the Contest

Each year, the photo contest is open to anyone of any skill level. However, the staff for the event and the judges cannot enter it. There are no camera requirements, and entries can be filmed, which should be scanned as slides, or digital images.

Winners of the competition will be announced on June 8, 2018, at the UN in New York City. The winning and finalists’ images in each category will be widely used on contest websites, through the media and for informational materials for later contests.

The set of conservation rules must be strictly followed. It is important that neither flora or fauna is stressed while their pictures are being taken. Entries that show signs of the certain behaviors will be disqualified for the competition. These behaviors include:

The only images that were not eligible for being submitted were those that placed or won other competitions and were announced before December 1, 2017. If an image was part of the photographer’s portfolio, but it didn’t place or win, then it could be entered in the competition.

Photographs that have been post-processed are allowed in the competition. Adjustments to images, like exposure, contrast, burning, cropping, dodging, noise reduction, sharpening, and tone are permitted. Cleaning up an image to remove backscatter, dust or scratches are also okay.

Panoramas, focus stacking, HDR or other techniques involving multiple images taken at the same time and placed is also allowed. However, adding, removing or moving animals, people, plants, and other objects are not allowed.

When submitting work, the images entered in the contest should have been in JPEG format and sized 2,000 to 6,000 pixels at their longest dimension. The file sizes should have been limited to 5,000 KB or 5MB.

It is also important that the images, which will be displayed on a large monitor, should be in AdodeRGB 1998 or sRGB color space. Also, only one image should have been submitted by photographers per category.

Photographers should have retained high-resolution and RAW copies of their photos. If one of their entries is a winner or finalist, they will need to submit a high-resolution copy of it for printing and displays. A RAW format copy may be required to check if adjustments to an image complied with the contest rules.

Although the photographers retain their copyrights, the World Oceans Day organizers retain the right to post the images in any format to congratulate the winners or to feature them with their photos. They can also use the pictures to promote World Oceans Day events and to raise awareness of the United Nations Division of Ocean Affairs and the Law of the Sea.

They may also be used for press releases and on third-party websites to congratulate the winners and display their winning images. Guidelines for giving the images credit and for one-time use in a press release was included in the press release about the competition.

Although it is too late to submit images for the 2018 competition, it is an annual event, so you can get prepared for next year if you want to submit your photographs. However, the dates for submissions have yet to be announced.

Judges for the Competition

On April 24, 2018, the judges for the World Oceans Day photo contest were announced. They include five judges and a curator from around the globe.

The curator for the contest is Ellen Cuylaerts, who is originally from Belgium. She relocated to the Cayman Islands in 2009 and took photography classes to follow the passion she developed as a child. She is a two-time winner of the contest with a first place win in 2014 and a second-place finish in 2015.

Lia Barrett was born in Korea but raised in North Carolina. She is a professional underwater photographer whose work has been seen in publications like Time, Outside, Men’s Journal, Playboy, O Magazine, the New York Times and on 60 Minutes. She has also given a TED talk that fits in with this year’s theme called “Human Connection for Ocean Protection.”

Andrea Basques were born in Brazil but are now living in California. Before becoming a professional underwater photographer, she was an IBM executive. She also shoots wildlife and nature photos as well. Her work has appeared in The Wall Street Journal, National Geographic magazine, on CNN, and variety of other magazines, books, and calendars.

Darren Jew is a professional photographer from Australia. He studied photography at Queensland College of Art and worked for Queensland Parks and Wildlife Service shooting images. His photographs have been seen in many magazines, and he has had three books published.

He is also featured in a Netflix documentary series called “Tales by Light.” His work led him to become recognized as the Canon/AIPP Australian Science, Environment and Nature Photographer of the Year five times.

Jerome Kim is originally from Korea but now makes his home in the Philippines. Although he is a professional architect, he also works as a photographer and has been recognized for his images with more than 60 awards from local and international underwater photography competitions. He has had images published in over 40 magazines and newspapers.

Indra Swami W has worked for 15 years as an underwater photographer around the world. When people see her work, she hopes they not only appreciate the beauty of what she captures but become more aware of the fragility of those environments. One of the competitions she was won was for the BBC/Natural History Museum Wildlife Photographer of the Year.

The photographs submitted help to raise awareness about the importance of keeping the oceans clean, not only for the plant and animal life that live in them but for the people who depend on them. Fishing is one of the main ways to make a living in many countries, so it is crucial that the oceans are clean and thriving, so its resources are available to those who need them.

As technology evolves, the oceans may also supply drinking water for millions of people if desalination becomes less expensive. Also, international trade depends on traversing the oceans to move merchandise around the globe.

The photography contest is one way to celebrate the oceans of the world and what lays beneath them. The images also bring awareness to how the oceans are damaged by humans and the marine life that is endangered by dirty waters.

The judges will decide this year’s winners and finalists as soon as they will be announced on June 8 as the world celebrates World Oceans Day.